Simple and clean widget designed to be a primary lock screen widget. It shows the current date and time together with events from your Google calendar. Swipe down to expand the widget to the entire lock screen. 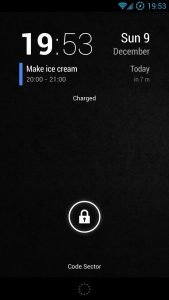 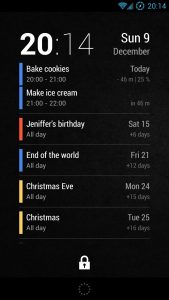 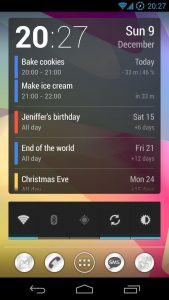 1. Swipe lock screen to the left until you see a big [+] icon.
2. Tap on the icon and select ‘Neat Calendar’.
3. Tap and hold on the widget and move it to the left of the camera screen.

To add to the home screen:

1. Open widgets list in the app drawer.
2. Tap and hold to place the widget on the desktop.

Trackback function will guide you along a previously recorded track with compass pointing to a nearest point. A new track can be recorded at the same time. Tap on the track info tip to start/stop trackback, change direction or set a nearest point. 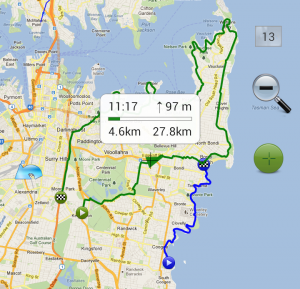 Turn on Trackback and timer to watch your previous position correlated with the current time on track (multiple green circles). This way you can challenge yourself when going the same track as before. 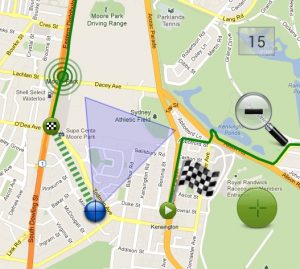 Almost all features should be working now under Windows 7/8. The main menu was also redesigned a little and new icons were added: 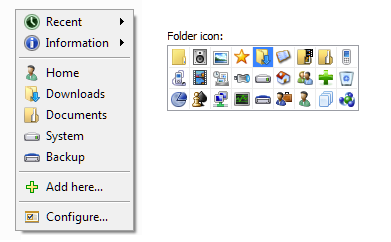 Droid NAS allows you to share folders over Wi-Fi network, making your Android device visible as Bonjour computer in Finder on your Mac. Turn your phone or tablet into wireless flash drive with a single tap! 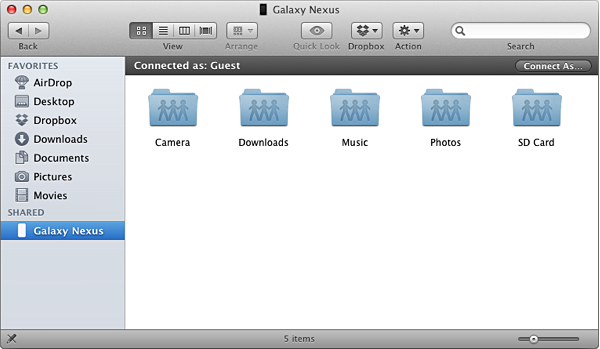 Different profiles can be used to quickly choose which folders to share. Assign your home or office Wi-Fi networks to profiles and Droid NAS will auto-select profiles on start. 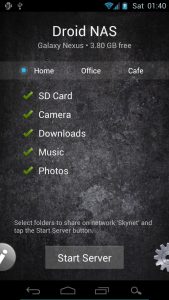 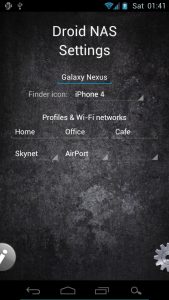 We are offering a 50% discount starting today through November 28 on all our software. Just visit www.codesector.com/buy.php, no coupons are required.

Our new site is now open! It’s Android phones and tablets database + wiki with links to reviews, forums, firmware… You can also search and compare devices by specifications. 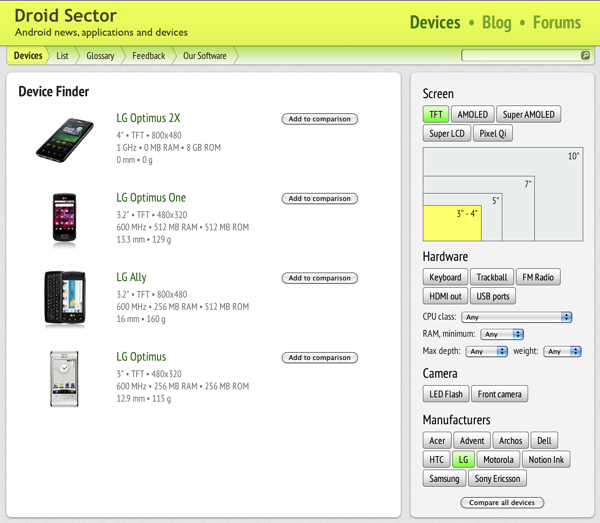 New Year discount
50% discount is available till January 7, 2011 for all our software.

What’s new in this version:

Whats’s new in this version:

What’s new in this version:

END_OF_DOCUMENT_TOKEN_TO_BE_REPLACED

FireFox 3.6 blocks middle button click for unknown reason, but now you can use first button on Info Panel to invoke menu with favorite folders.